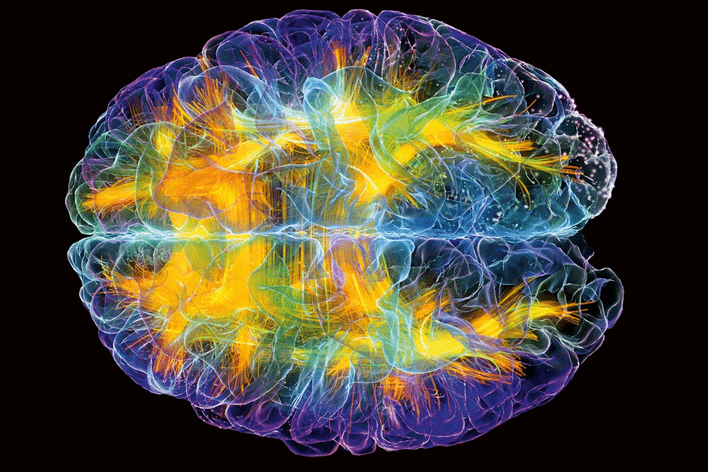 We live at a time when the effects of THC through the use of marijuana have become front and center in the media. From helping with health benefits, to being a gateway drug for harder substances, weed, Maryjane, pot, and various other names of one of the world’s most popular drugs, will always have us wondering, is it safe enough to smoke? What are the long term effects that it has on our system, especially our brain?

The number one reason that anyone has ever smoked a “joint”, as marijuana is often referred to, is the high it brings about. Those who suffer from depression have been known to say that it makes them feel happy and giddy, bringing on laughter, and laughter is known to change mood from depressing to uplifting. At the end of a long day, pot users have said that smoking weed has given them the relaxing feeling they desire upon returning home.

There are those that suffer with the disease glaucoma that hail the use of marijuana due to the release of pressure in the ocular region when it is smoked.

In the news recently, many parents are fighting for the drug to be used by their children that are suffering from the side effects of chemotherapy. Many cancer patients are now approved to use medical marijuana, and report that nothing else will relieve the nausea.

Pain relief and the use of marijuana is being studied at all levels of healthcare due to the increasing demand from patients wanting the drug because they say that they are relieved from chronic pain after taking only a few puffs of the drug.

There are reports, although never proven, that marijuana is the creative juice behind many artists’ rise to stardom. Many rock/rap/blues and other artists hail the use of the drug, reporting that it gives them the euphoria needed to transcend into creative imagination. The most famous face on positive use of the drug is rap star Snoop Dogg, who has sung about the drug’s use for years.

The fight for its legalization has been so strong that up to 21 states now have decriminalized the use of marijuana on different levels from state to state, while four states, Alaska, Colorado, Oregon and Washington State, have approved the sale and use of marijuana for recreational and medicinal purposes.

What About the Negative Effects?

While positive effects of marijuana can be seen both recreationally and/or medically, there are many unfavorable side-effects of weed to consider.

Some of the main adverse effects of marijuana are due to its felonious nature. Because its use is still illegal in many states, the risk of people having legal action brought against them for the sale and use of the substance is one thing, but it is also dangerous because studies show that there are compounds in the illegal marijuana that can be more harmful than users think.

Critical harmful effects of THC, the main effective component of marijuana happens when tolerance ensues and marijuana is misused. When tolerance to the drug happens, users begin to increase the dosage, which in turn increases the chance of addiction, which can lead to other problems. In the state of tolerance there will be negative effects of withdrawal if the user cannot obtain the drug. When addicted to any drug, even marijuana, many users will have adverse effects in their lives, putting the use of the drugs first and foremost in their lives.

Some researchers have reported that THC can impair your immune system, making you more susceptible to disease and illness.

New users be aware. Marijuana use effects the heart rate of new users up to 100% more than long time users, and this can last for hours. During this time is what many call the paranoid stage of the high. If your risk factors for heart conditions are high, then smoke with caution or abstain, it can possibly cause heart attack, and/or stroke in some users.

Smoking the drug marijuana heightens the effects it has on the body, and if you are already a cigarette smoker you are doubling your chances of the coughing, wheezing, and phlegm buildup associated with the smoking of both of these drugs. Marijuana has all of the carcinogens that tobacco has except the nicotine. Some cigarettes have a filter, smoking marijuana does not, this is why many people eat their marijuana, to offset the effects of smoking it. Studies show that smoking marijuana is often more harmful to the respiratory system than smoking cigarettes.

Does it help with Depression?

Neurotransmitters in the brain are affected by THC use, some of them include: dopamine, serotonin, gamma, and glutamate.

So, is marijuana a depressant? The answer to this question is a simple one. Marijuana decreases the effectiveness of many of the neurotransmitters in our brain, and decreasing of these chemicals makes us depressed, however, there is no proof that depression is caused by the use of marijuana but long term abusive use of the drug has been seen as increasing depression.

When addicted to the drug, many have experienced the following withdrawal effects:

Studies also show decreased memory and learning ability with the long term use of marijuana. Focus was seen to be impaired, along with decreased mathematical skills.

To Use or Not to Use

The decision to use this drug happens at any given moment in time. You may be a youth who is under peer pressure to try it. You may be an adult who has never tried it but decided later in life to try something new. You may be afflicted with an illness that studies show using THC will relieve your pain and suffering. Whatever your reason for using this substance, as with any other substance, proceed with caution. Remember, too much of anything is not a good thing, and do not drive when using any substance that can impair your senses, and one thing that marijuana does is change what is happening in your brain. If you choose to smoke it, take into consideration the safety of others, as well as yourself.

Try our service with 15% Discount for your first order!